The Uganda Tourism Earnings have risen. The Tourism sector continues to be one of the pillars of the economy bringing in closely to Shs7.3b to Gross Domestic Product (GDP) in 2015/2016 financial year. According to the figures from the 7th Annual Tourism Sector Performance Report, the increase converts into 9% of the country’s GDP. This was a rise from Shs 6.3 b in the 2014/ 2015 financial year. The report was released Thursday last week at Hotel Africana in Kampala.

Stephen Asiimwe, the Chief Executive Officer (CEO) of the Uganda Tourism Board (UTB) said the growth was a result of increased interest in the country’s tourist attractions.

“Many people are coming to Uganda for leisure but the rise is also a result of increased investments in tourism. Government has invested more in infrastructure but at the same time, the private sector has put up more hotels and lodges in the key destinations of the country,” Asiimwe said.

He said Gorilla Trekking in Bwindi Impenetrable Forest and Mgahinga National Park contributes the biggest amounts of money to the tourism coffer than any other attraction. 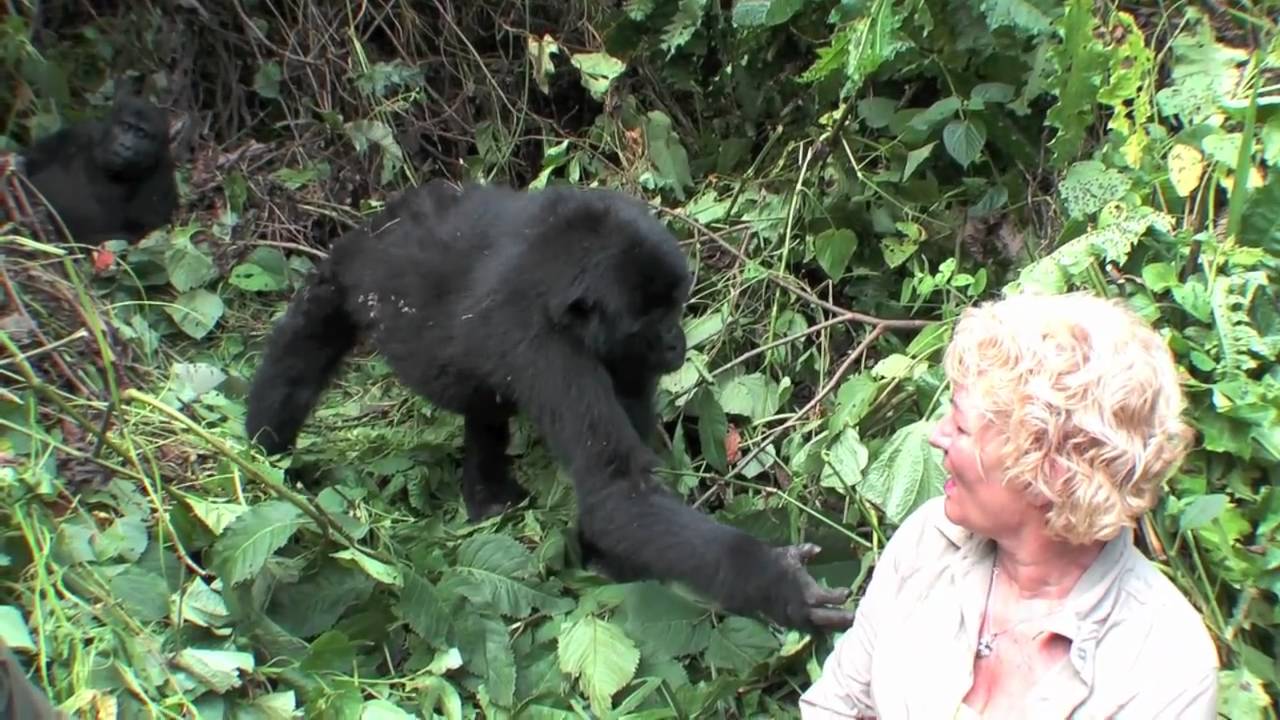 Asiimwe revealed that the sector got $1.3 m (Shs4.5 b) for marketing but decided to borrow more $1.5m (Shs5.2b) from the World Bank and emphasized that the money needed was 10 times more than what it is allocated to the sector for the purpose of attracting more visitors to the country.

Uganda Tourism sector budget has increased eventually with the permitted government funding going up from Shs13.9b in the financial year 2012/2013 to Shs 31.5 b in the year 2015/2016, translating into 0.2% of the whole last year’s National Budget.

This is the biggest share tourism sector has ever got due to the allocation of Shs5 b to the ministry of Tourism for the rehabilitation of Namugongo Martyrs Shrine ahead of the Pope’s visit to the country in 2015.

On the same the same function, the Tourism State Minister, Godfrey Kiwanda cited low funding as the main challenge to tourism but went ahead to ask government to pump more funds into the sector to boost growth and increase foreign exchange earnings.

Kiwanda also said his ministry was expecting leisure tourists than ever before since the tend to spend more money than other categories of tourists.

Prime Minister of Uganda, Dr. Ruhakana Rugunda emphasized the commitment and the will by government to facilitate the redevelopment of Entebbe International Airport to a regional flight hub and also promised the revamping of the Uganda Airlines, the country’s national courier.

“Revamping of the National airline would simplify direct connectivity of the country to the key standing and future markets for tourists that come to Uganda,” Rugunda said.

The Tourism Minister, Ephraim Kamuntu said the sector he heads had recorded a fair performance but could do more predominantly if the domestic market in Uganda was developed to increase Ugandans embracing their country’s tourist attractions.

“We want more Ugandans to know by touring their own country and also get directly involved in the promotion tourism,” he said.

The same sector report revealed a 1.7% surge in total employment during 2015, with more than a million people benefiting from the tourism sector directly and indirectly.

Uganda’s tourism is dependent mainly on its 10 National Parks and several wildlife reserves, waters bodies plus several community and cultural attractions among others.