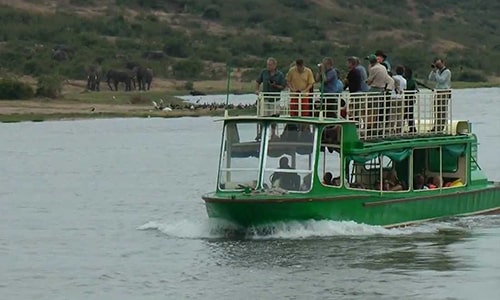 Tourist Attractions in Western Uganda are amazingly many and all combined make a strong backbone of the country’s tourism industry. These western Uganda tourists places include national parks, cultural and historical places, water bodies, waterfalls, communities, mountains and forests among others. These western tourism destinations constitute the majority among the tourist sites in Uganda. In simple terms, Uganda safaris and tours are fully enjoyed when at least some of these sites are part of the trip itinerary and visited.

Top Things to do in Western Uganda Region

Western Uganda tourism sites are what result into Top things to do in region. The tour activities in the western and southwestern combined include gorilla trekking and game drive safaris which feature first on the list of the top things to do in western Uganda. Other activities include boat cruise, golden monkey trekking, nature and forest walks, cultural and community tours, chimpanzee trekking and bird watching. Choose from among the several holiday places in the region and we shall be able to customize your safari tours in the Pearl of Africa. 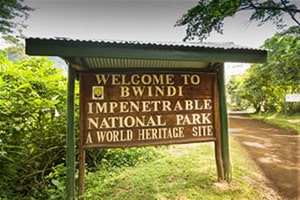 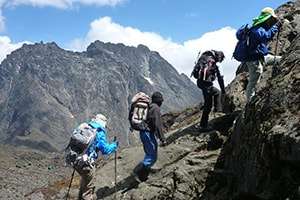 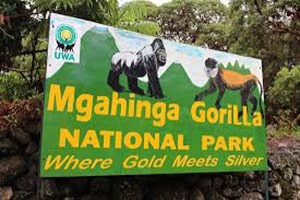 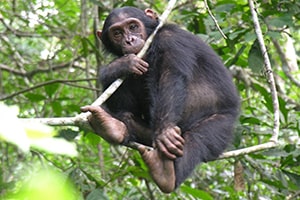 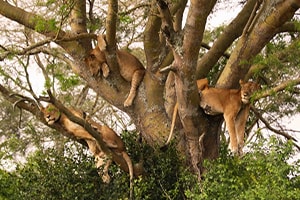 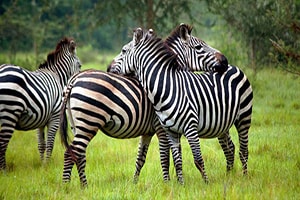 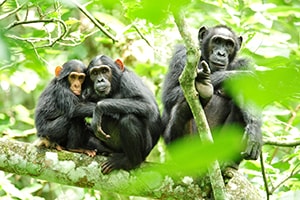 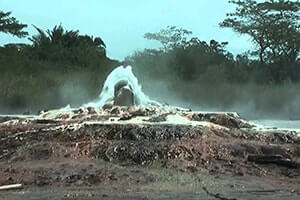 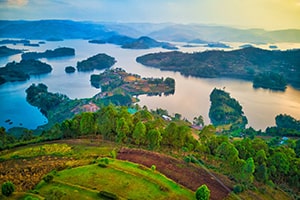 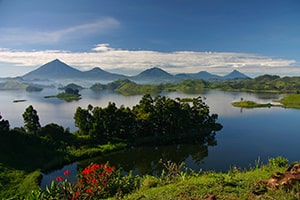